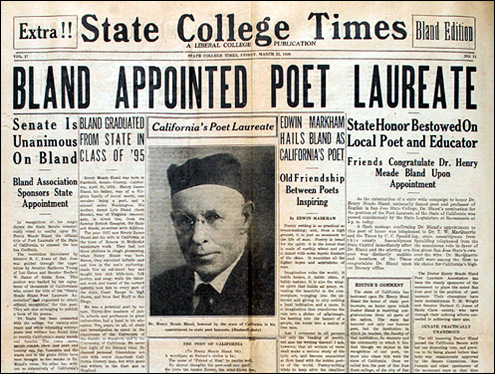 Unsurprisingly, most of the leading newspapers are largely filled this weekend with the sort of dreary “year-end” fodder that gets scraped up from the bottom of the barrel with some amount of desperation to fill the yawning news void around the holidays; pieces looking back with the obligatory jaded contempt at the so-called political plays of the year and typically glib predictions of who and what is hot or not for 2009, as well as feeble attempts at humour by otherwise stalwartly mirthless hacks and the expected gloomy prognostications of more “serious” journalists and pundits about the awful and/or defiantly heartening year ahead… Quite frankly it’s hard to muster a lot of enthusiasm about any of it.